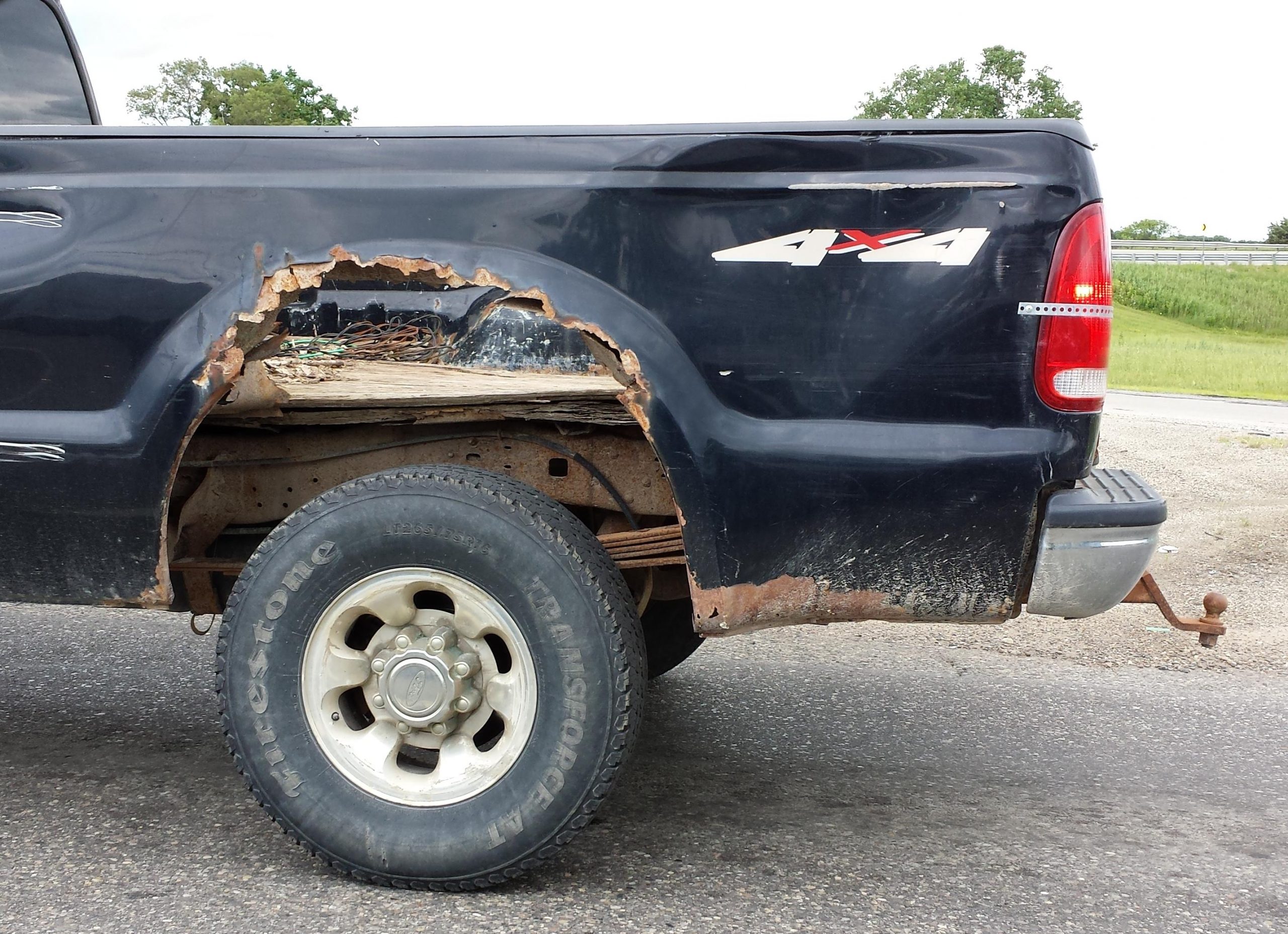 Vehicles require regular and proper maintenance to maintain their performance and appearance. For the F150, rusting of the wheel wells is an issue that most owners encounter. While this is a concerning issue, the solution to the problem is quite simple.

How to Fix Wheel Well Rust F150? There are several methods of fixing wheel well rust in F150. This includes rust reformer sprays, patching holes with new metal pieces, etc. Besides, homemade remedies, such as baking soda and vinegar can also work great to clean wheel rust in F150.

To help you fix the wheel well rust in your F150 easily, we have put this guide together. Here, we will share the details of removing rust along with other relevant information. So, stay with us till the end of the blog.

As we discussed earlier, there are several methods of fixing wheel well rust in F150 trucks. So, let us take a look at some of these effective methods.

The purpose of rust reformer spray is to remove the rust from the wheel well. Before applying the spray, sand the wheel well properly using both low and high grit sandpapers.

Once all the rust comes off the surface, check the condition of patches and holes. Clean the wheel well, apply the rust reformer spray and wait for it to dry completely.

Apply primer to cover the holes, and go for a second coating if required. Sand the excess primer once it is dry to ensure a smooth surface. Lastly, paint the entire wheel well to give it a smooth and clean look.

White vinegar and baking soda are one of the strongest homemade cleaners and work great to get rid of rust. However, this method will work on the wheel well of your Ford F150 if the rust has not spread much.

If the corrosion leads to holes and patches in the wheel well, this method will not be able to fix it. Prepare a solution of vinegar and water by mixing equal parts.

3. Patch With A New Piece Of Metal

If not treated on time, the rust will spread and corrode the wheel well. This will lead to big holes and patches in the body, and covering these patches is not easy. Remove the most affected part of the wheel well by cutting it off. Sand the areas that have a small amount of rust.

Take a new piece of metal sheet to replace the cut-off area. Hold the piece of metal and secure it with nuts and bolts. Lastly, paint the entire surface to give it a smooth look.

Another great way of fixing wheel well rust in F150 is to use acid-based cleaners. These cleaners are quite strong, but they work on areas where the rust has mildly spread. Apply the cleaner to the rust and wipe it off the surfaces.

Make sure that you wear proper eyewear and gloves. However, you will have to use the cleaner once every few months to ensure that the rust does not spread.

Extend rust neutralizer is an outstanding method of treating rusted areas. Similar to acid-based cleaners, it also works on areas with mild rusting. It does not have the strength to fight off the large corroded patches on the wheel wells. Before applying the neutralizer, remove the rust off the surface with the help of a wire brush.

Once the surface is clear of rust, apply the extended rust neutralizer and wait for it to dry. It will cause the rust to turn black and prevent oxidation. Repaint the surface to give it an even look.

As we mentioned earlier, rust on the Ford F150 wheel wells is a common problem. While there are several reasons why rusting occurs, the prevention of the problem is easy. Take a look at the table below to know the reasons and prevention.

Fixing wheel well rusts in your F150 can be daunting. In this section we’ll look into some of the most common questions people have regarding the matter.

What Is The Cost Of Fixing the F150 Wheel Well Rust?

The cost of fixing the F150 wheel well rust depends on the severity of the situation. If the area is heavily corroded with large patches and holes, then taking the truck to the mechanics is the best solution. However, in cases of extensive rust in the wheel well, the fixing cost ranges from $500 to $1000 or more.

Preventing the F150 wheel well from rusting is quite easy if you maintain the truck well. If the area is already rusted, take the necessary action to get rid of it. To prevent the wheel wells from rusting, make sure to clean them regularly and properly.

Do not forget to use acid-based cleaners once every few weeks and ensure that the exterior coating is applied after every cleaning.

The F150 wheel wells come in contact with water, mud, etc., on the roads when driving. Failure to clean these wheel wells often causes rusting to begin. Not only that, but improper cleaning and lack of maintenance are also responsible for this rusting.

Now that we are at the end of the guide, we hope that you know how to fix wheel well rust F150. Follow the methods listed above to get rid of the rust and restore the beautiful look of your truck. Best of luck! 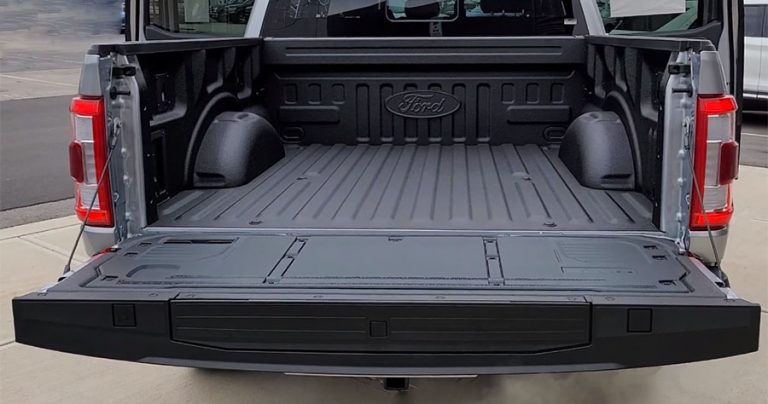 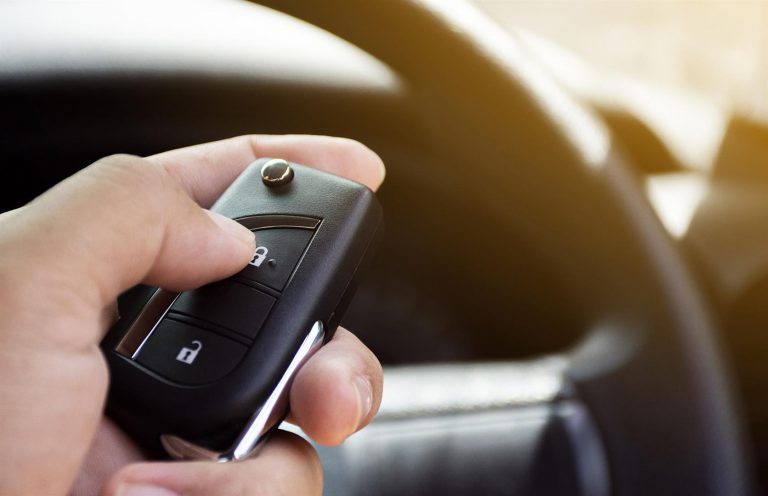 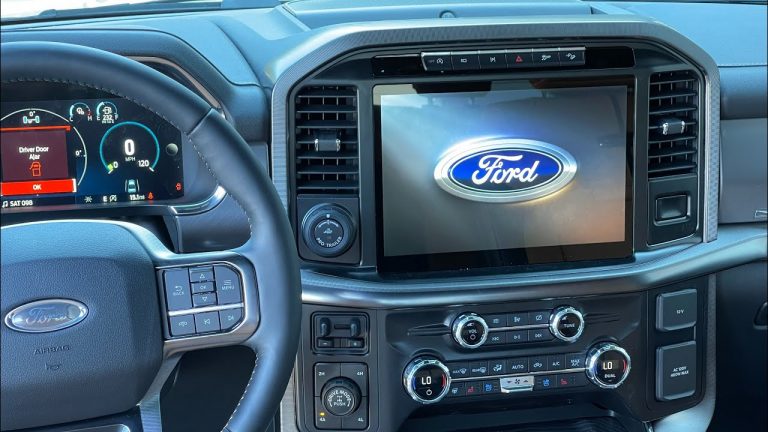 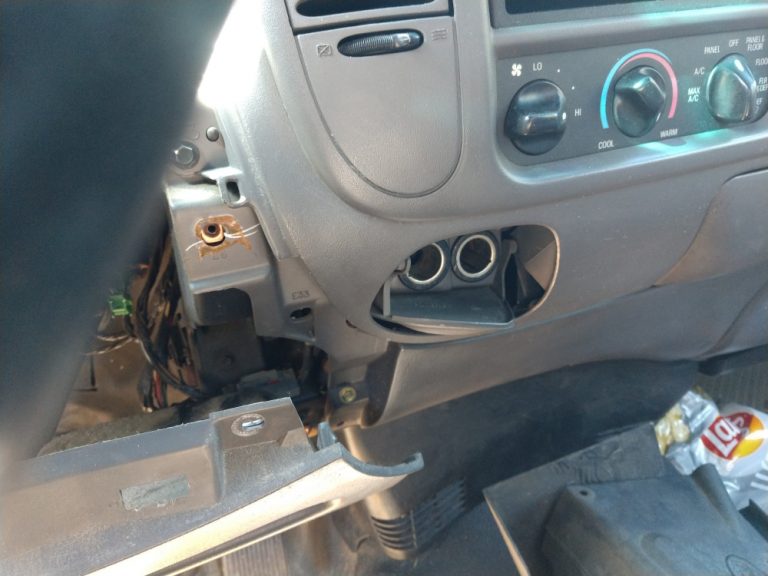 If you find your car’s cigarette lighter in a hot state or turned on at all times, you should be cautious. Your F150 likely has a faulty power outlet or issues within the circuit. Nonetheless, this is fixable, and you can do it yourself! So how to turn off cigarette lighter in F150? The easiest…